My most memorable game was the Dodgers vs. Yankees game on August 25, 2019. This game was particularly memorable due to various factors. One being able to see the Dodgers play against the Yankees, a rivalry that has been around ever since the Dodgers were in Brooklyn. It was honestly a dream come true since they don’t play against them frequently. It was also quite interesting to see how many Yankees fans were in attendance. At the area that I was sitting at, it was mostly Yankees fans, so I heard a lot of boos, but the Dodger fans made sure to get their voices heard and cheer on their team.

Prior to that game, there was the Viva Los Dodgers festival. Walking around, taking pictures, getting souvenirs was all pretty cool, but the best part was being able to take a picture with Kristopher Negron, A.K.A Negron James. He was the first Dodger player I had ever met, so that made it even more memorable.

Losing against the Yankees did not mean the game lacked excitement. As the Yankees took the lead in the top of the first inning, Joc Pederson made sure the Dodgers did not leave the first inning without scoring so he homered in his first at bat.The Dodgers continued to fight through the whole game, despite losing in the end 5-1.

Looking back at my top 3 games, made me think about all the other games I went to and how each has its own story and experience. It was really hard to pick just one game to be my top one but I gotta say the other 2 were really close. All of this just keeps reminding me of how much baseball plays a part in my life.

What are your top 3 games? 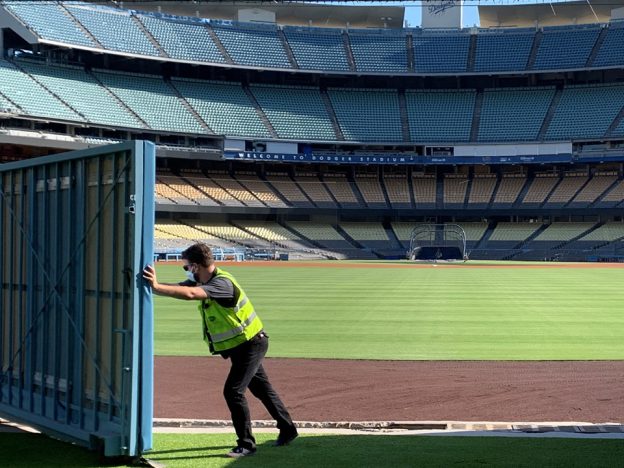 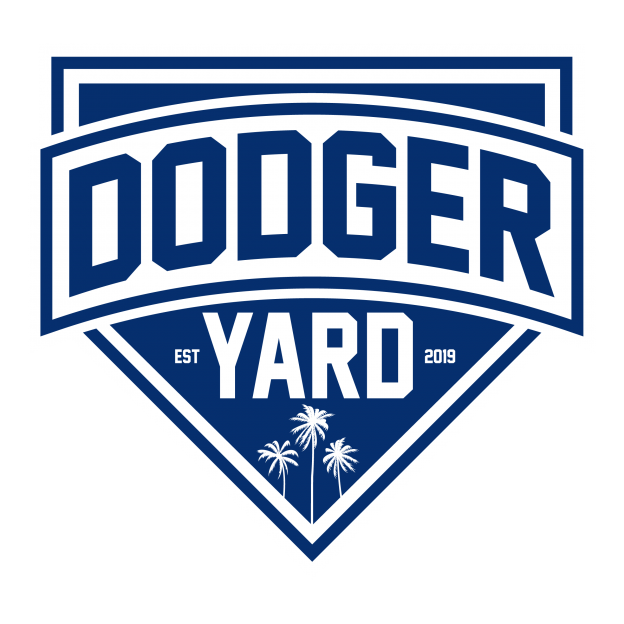 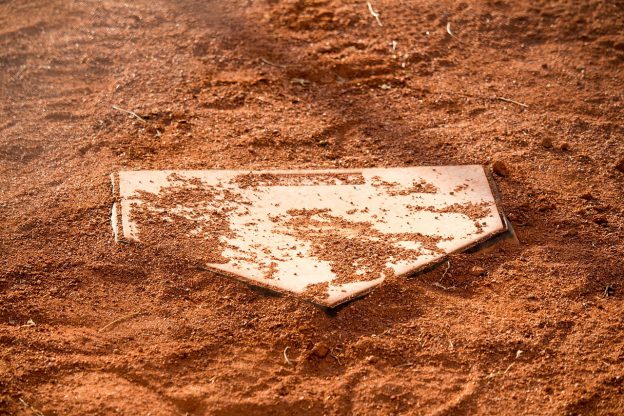 Hey all, It’s Ash. (tongue in cheek) With the Dodgers being as dominant as they are right now, starting their cruise into what pretty much…