“If you ain’t cheatin, you ain’t tryin” is something we’ve all heard. Some of of us have even uttered it ourselves. The Houston Astros from 2017 to 2018 lived that mantra. Enter stage-left Mike Fiers. A pitcher who played from 2015-2017 on the Houston roster he broke headlines this winter after divulging the secrets to what I call “SignGate”.  Surely this was just a bitter former teammate right? The answer is basically, yes, but he wasn’t lying either. Internet sleuths after this news broke were hot on the trail, audio analyzing every Houston game from that 2017 season and isolating every trash can bang they could find. The results were stunning and the MLB confirming the validity of these allegations only opened the Pandora’s box that this has become. The findings by the MLB’s investigation department and Rob Manfred’s ultimate decision on how to punish the Astros was met with-to say it bluntly-disgust and his comments in the days afterward have only increased that.

This isn’t the first cheating scandal that’s rocked the baseball world. From baseballs beginning players and coaches have been trying to find an edge any way they could. Legal or illegal. From doctoring baseballs and sign stealing to PED’s and the infamous Chicago Black Sox incident, baseball has had its fair share of scandals throughout its long and storied history.

The act of “sign stealing” is a practice that’s been around as long there’s been signs to steal and it-contrary to all the hoopla-is not against the rules. What was an act of gamesmanship turned into a high-tech cheating scheme that involved a camera in center-field and an algorithm titled “codebreaker” to decipher signs. Players in the dugout upon getting the sign initially would do everything from yell to whistle before settling on the banging of a trash can as their preferred method to relay signs to a batter. Initially it was thought this was only used during home games and not into the postseason. This turned out to be false as it was discovered the cheating continued well into the postseason and on the road.

Apologists will debate the benefit to knowing what pitch was coming. They’ll say it’s not that beneficial because you “still need to hit the ball”, it’s a shallow argument that holds no water. Of course there’s benefits to knowing what’s coming. Something the hitters had to focus on stops being the focus. Now they just had to focus on hitting their desired pitch and watch it fly.

There’s a far more compelling reason though, and that is the “other teams are doing it too” argument. Maybe-just maybe-they are. The Red Sox are currently under investigation for an allegation of electronic sign stealing and previously both they and the Yankees dealt with infraction involving apple watches in the dugout. Could the issue of sign stealing really be a league wide issue? Surely not… but if it was? Could that of played a part in why Manfred didn’t want to set the precedents he spoke of in his disastrous press conference?

Let’s think about it. The players and staff members involved inflicted more damage to the league than just cheating there way to a World Series. They stole careers from pitchers-Mike Bolsinger-and changed the narratives for for others-Kershaw & Darvish. For so much damage you would think the punishment would be something  severe. Something along the magnitude of Pete Rose would seem fitting in the eyes of most fans and players alike. If Rob Manfred punished the Astros as those on social media have called for you’d see a punishment like this, give or take a few consequences.

A severe yet fair punishment right? The problem with this is it effectively kills any incentive to cooperate from anyone. Players would never talk if they knew they’d face a lifetime ban and investigations would go nowhere. If Manfred went ahead like the dictator he’s made out to be and banned them all despite them not cooperating then he’d face a huge legal battle from the Players Union on the grounds of insufficient evidence. Even If he were to win that battle he at the same time would have effectively killed a huge media market at a time when the MLB is doing everything they can to bring in new viewers and convert them into lifelong fans. No one wants to be a fan of a dead organization though, especially one that has the cloud of it’s past transgressions hovering over it’s head. What this also does is set the precedent Rob Manfred Spoke of. If what the apologists are saying is true in regards to “all teams doing it” and another team is caught, regardless of how successful they were you have to ban everyone involved in that scheme as well.

You might say “that’s a good thing, cheaters should be banned”. In parts I’d say you’re right but if this turns out to be a league wide issue just like PED’s then do you really want the precedent for punishment to be lifetime bans? I can’t think of a faster way to kill your fan base than to start banning everyone involved in any cheating scandal because it ends up being a league wide issue. This is an extreme way to look at this, sure, but when weighing a decision of this importance everything must be considered from both sides of the spectrum.

The punishment that was levied against the Astros went like this.

On the surface it seems as if none of the above punishments fit the crime. Critics of this decision-and there’s plenty of them-point to the small amount the fine is relative to the revenue the team will make in a season on beer sales alone. This fine however is the maximum amount the commissioner could have levied. Period. End of discussion. He’s bound by the MLB constitution and there’s no getting around it.

They also point to none of the players being suspended. Well this is something that was negotiated by the players union. Regardless of how that conversation was started-both the commissioner and the union have a different side to the story-a negotiation was held and immunity was granted for cooperation. Without that cooperation from the players involved this investigation would have gone nowhere and it’s possible the truth would never have seen the light of day.

The owner Jim Crane was also free from any punishments. Yet how could this be? Evidence, or in his case, the lack of evidence tying him to any knowledge of SignGate is what saved him. Whether he knew or didn’t know isn’t the question, it’s about what you can prove and like it or not it’s a factor that must be taken into account.

The public shame that’s been heaped upon the players from the 2017 & 2018 season is something that will forever follow and taint the careers of these individuals. Jeff Luhnow and AJ Hinch will never work in baseball again despite not receiving lifetime bans, the actions here were so toxic no other team will touch them. What looked like Hall of Fame careers are now in question because of this. We also saw the fallout affect Alex Cora and Carlos Beltran as they were both fired from their managerial positions, Cora with the Red Sox and Beltran with the Mets.

It’s the shame thats the ultimate punishment. None of the players on the Astros are the monsters we want them to be. They are like any other human and are not above making huge mistakes. Just like any other human though, they have to live and deal with the consequences of their actions. They’ll be heckled, boo’d, thrown-at, and despised for as long as it takes for the world to move on, forgive, or forget their sins on the diamond. Whether any of that occurs is ultimately up to them and how truly remorseful they are.

This is far from the last time we’re going to hear about cheating as we go into this new season. Alex Cora is facing his own investigation in Boston and was the alleged ringleader alongside Beltran of SignGate in Houston but unlike Beltran, Alex Cora isn’t protected by the player immunity clause. We can only wait and see how he is punished for his part in both cheating scandals.

At the end of the day Rob Manfred was stuck between a rock and a hard place. He chose the path that wasn’t the fan favorite or easy way out, it was a choice anyone would look at and ask themselves “jeez do I want to deal with that?” He made the right call and at the end of the day the right answer isn’t always the easy one and being the commissioner of Major League Baseball is a thankless job. 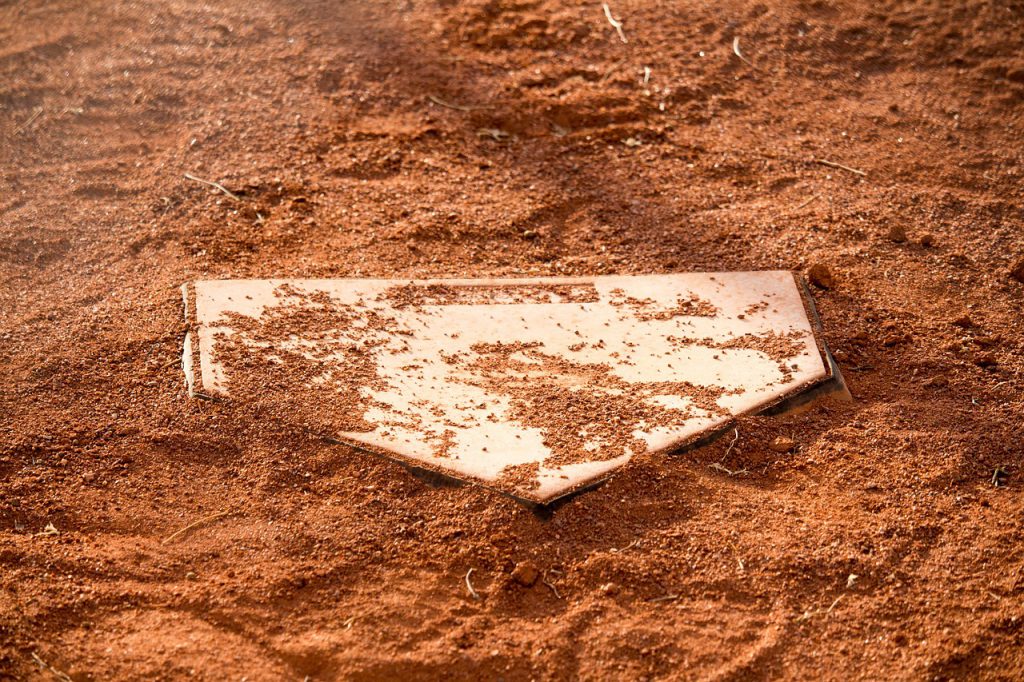 The Astros Cheating Scandal, The Atlanta Braves, and What Baseball’s Highest Authority Really Believes In. In 2017, the Atlanta Braves were caught illegally channeling funds…